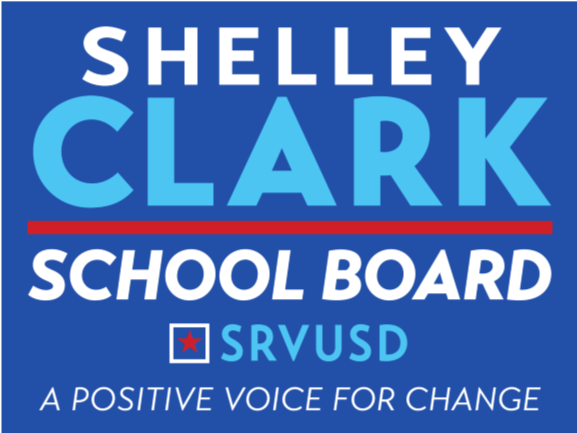 A PROVEN PARENT LEADER EXPERIENCED IN ALL LEVELS OF PUBLIC EDUCATION

-> Worked to develop the new bell schedule at SRVHS